The Museum has had a busy year. A new panel telling the Pike story was blessed by Joe Mason from Te Runanga O Ngatiwaewae and opened by Labour leader, Andrew Little at the annual Pike Commemoration. 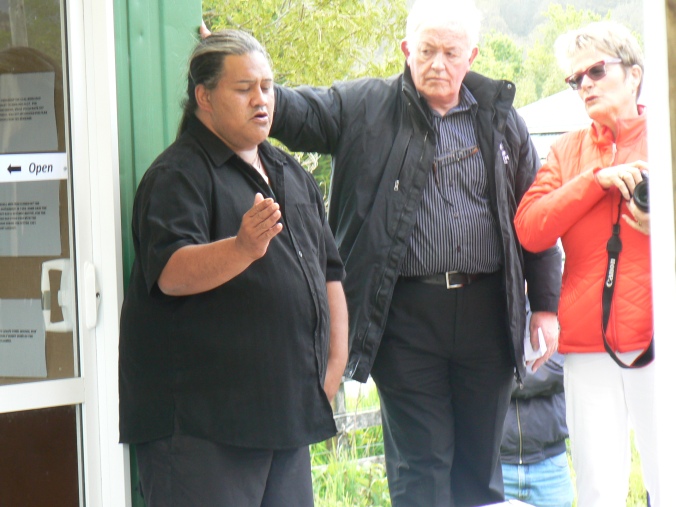 A further panel narrating the early gold mining history of the district has also been mounted. The battery at the heart of the solar system required replacement. The lawns are maintained with a community-owned ride on mower, whose upkeep we contribute to. We have also acquired video equipment which will enable us to make useful clips for social media. Funding for a public toilet based on the design of the old single men’s huts is currently being sought and we are pursuing the concept of a coffee cart for the museum site during the summer months.

Once again we are grateful to the union movement for our annual funding: E tu, The Dairy Workers Union, PSA, Tertiary Education Union, FIRST Union, NZNO and MUNZ all contribute. It means we can continue to be a site of activism. We were very grateful to receive a donation as part of the winding up of the Rewanui Preservation Society. This donation has gone into a depreciation fund. The public donation box provides us with another few hundred each year.

The winter exhibition on Blackball’s geology was curated in partnership with the local schoolchildren. 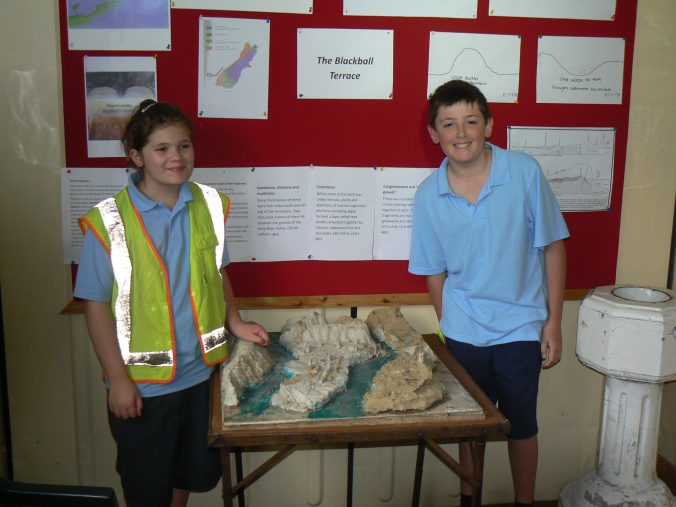 This summer the exhibition is based on the life stories of five local men. It is an interesting study of current working class male values.

The next winter exhibition will be election oriented.

We alternate with the Runanga Miners Hall community in organising the annual Mayday programme. The annual debate this year was held in Blackball on the topic: West Coast leadership remains hopeless. For the Mayday seminar we focused once again on the topic of the transition economy. We felt it would be good for the unions to host this seminar and a range of unions agreed to front the event – the body language of the local leaders was interesting. The presentations revealed a paucity of innovation from the local powers that be, but there was a grass roots energy, especially from the young that could be inspiring if given structure.

As we pursue this topic, local capitalist class inertia proves to be the real problem. It was great to have Mario Alzugaray, the Cuban ambassador present. Our solidarity with Cuba is very important to our organisation. We were humbled to be presented by the outgoing ambassador with a letter of solidarity from the Cuban Five, thanking us for our support.

The Pike Commemoration co-incided with the motorbike ride that is held annually so there was a very good turnout, with Australian representation from CFMEU. Damien O’Connor, Andrew Little and Mayor Tony Kokshoorn were present, as well as the families. The late Helen Kelly was honoured by the speakers.

This year the flowers for the wheel were made by the local schoolchildren. This commemoration is slowly turning into a festival, with an increasing number of musical items. This year Ross Teppet and George Hollingsworth brought their guitars.

Our co-ordinator has picked up on the Stand Up campaign for union education in secondary schools and presented to two classes at the local High School. The first class had never heard of trade unions, so this is a task we will continue to pursue, expanding to the other secondary schools on the Coast. The teaching staff are supportive.

We worked with local theatre group, Kiwi/Possum Productions on a ‘teaching play’ on the transition economy. This was very much a provocation followed by audience discussion and analysis. It was surprising how progressive local opinion was on topics such as Universal Basic Income, Living Wage and organic dairying. We will be the catalyst for a further Living Wage presentation to Council in the new year. The results of these discussions were summarised and presented to Council and Development West Coast on Labour Day.

We are currently pursuing the setting up of an incubator for co-operatives and social enterprises. This is a logical extension of our work on a transition economy. Next Mayday will see the launch of this incubator, plus a debate on the framework for the environmentalist role on the Coast, especially the perceived role of the urban based lobbies.

Numbers continue to be strong (20-30 a day) over the tourist months, which are steadily extending so that the downtime is relatively short. Most visitors to Blackball visit the museum and there are now a sufficient variety of exhibition spaces to capture the spectrum of interests.

The Museum continues to be run on a shoestring budget and is being seen locally as a model to be emulated for other small Coast villages.

A big thank you to our supporters and we wish you a safe summer break. 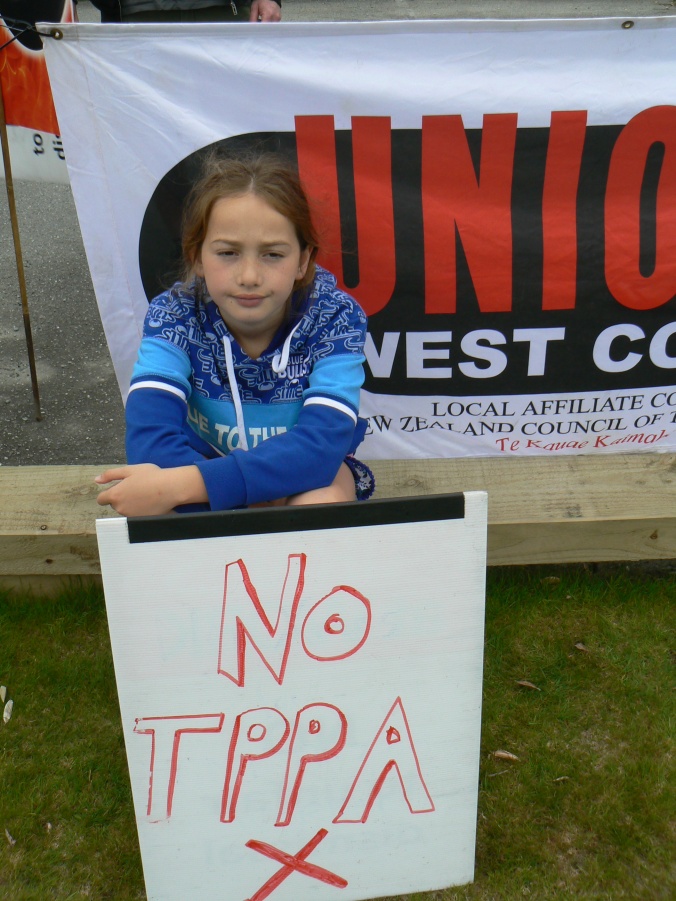